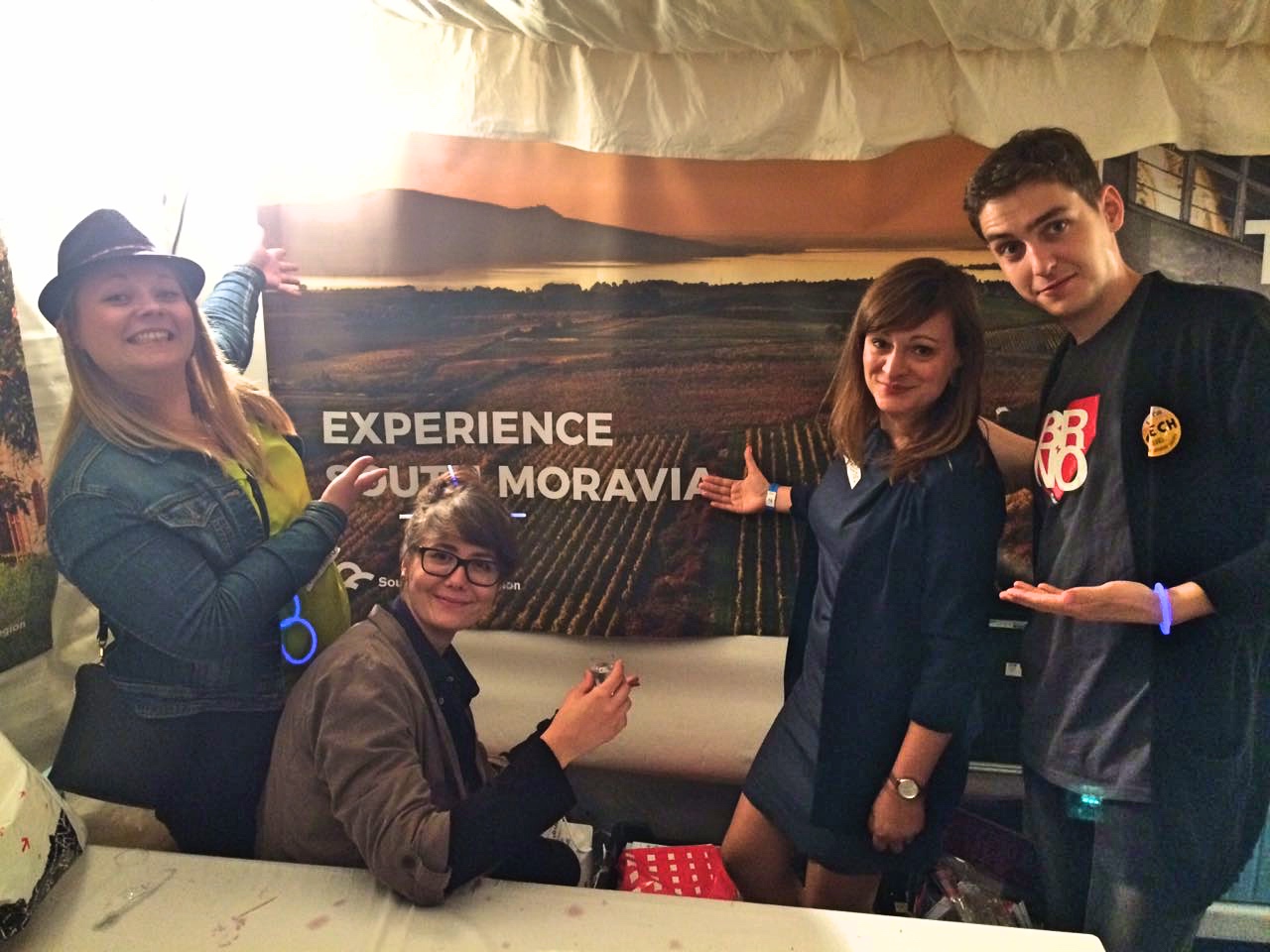 On Friday, 16th of June 2017, the 10th Czech Street Party took place and crowds of people arrived to the party starting at 17:00. The event has traditionally been held in front of the Permanent Representation of the Czech Republic to the European Union, at Rue Caroly in Brussels. The Czech Street Party is the largest Czech event in Brussels, aiming to present the Czech Republic through stands with promotional and information materials, treat and an attractive cultural program for children and adults.

The South Moravian Region was represented by its stand, the stand of Brno, Mendel University and VIDA! science center and thus became the most visible co-organizer of the event. Lenny and her band, Laura a její tygři and Support Lesbiens took care of the music program.

At the booth of the South Moravian Region and the City of Brno, visitors had the chance to taste excellent wines, delicacies and sweets made by students from the Secondary school Brno, Charbulova and also tried their knowledge about the region in a fun quiz, after which they got small presents.

Mendel University's stand attracted mainly students in order to visit Brno and the region through the Erasmus program. Even here the participants had the opportunity to taste quality wines, which are grown directly on the vineyards of the university, and flakes of colored wheat.

VIDA! the science center attracted visitors with a varied program aimed at popularizing science, for which they also won Science Me! Award in Hanover, Germany. 2017.

Photos from the party can be found in our photogallery.